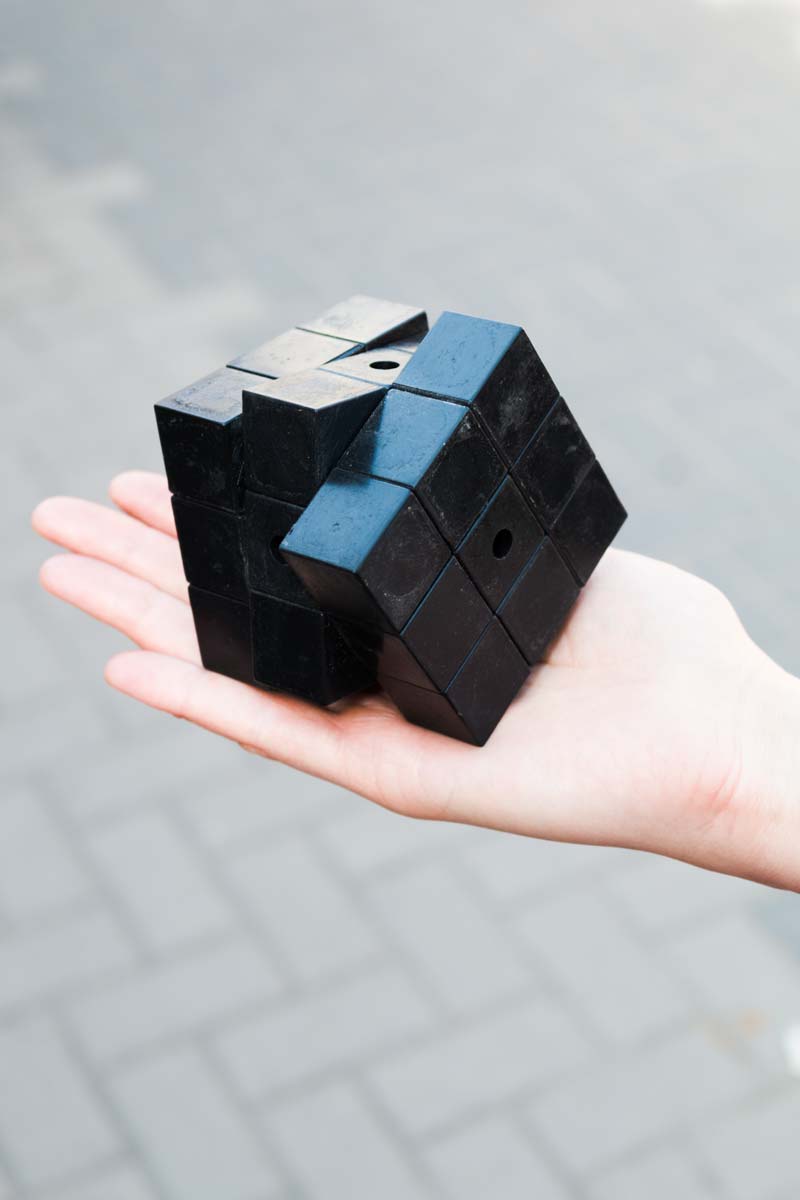 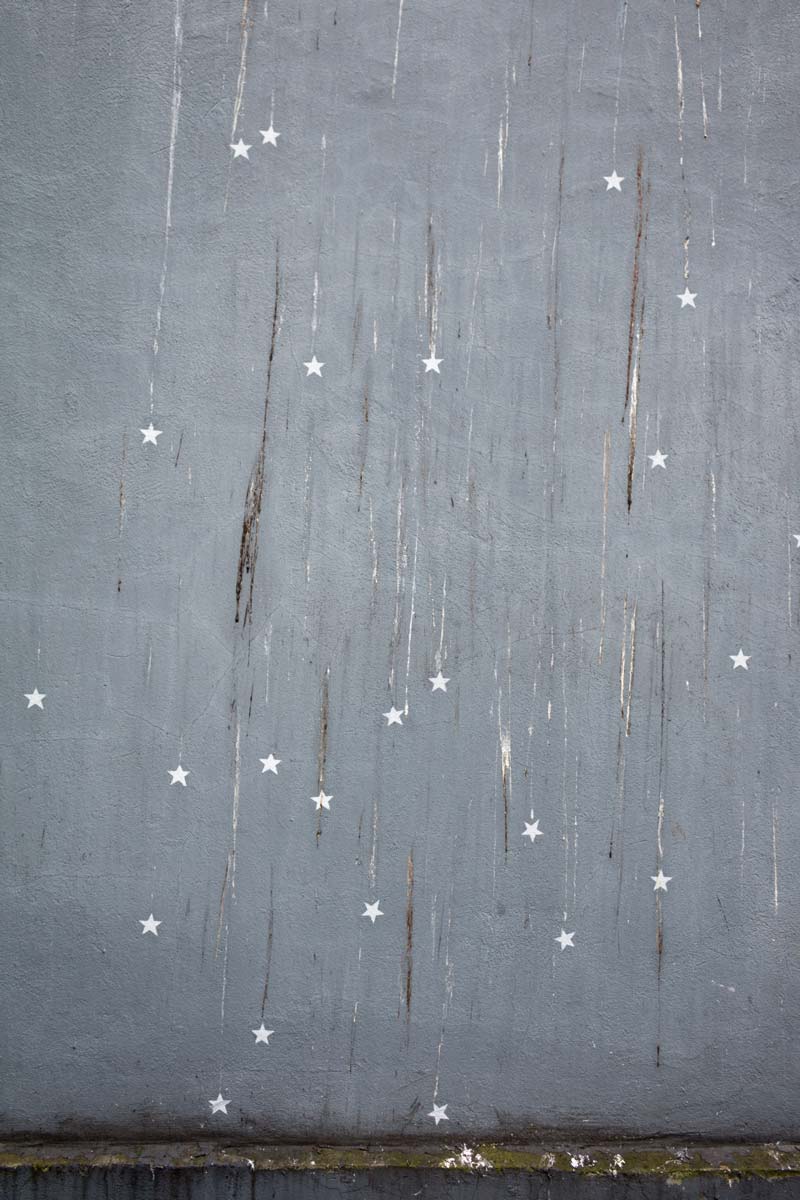 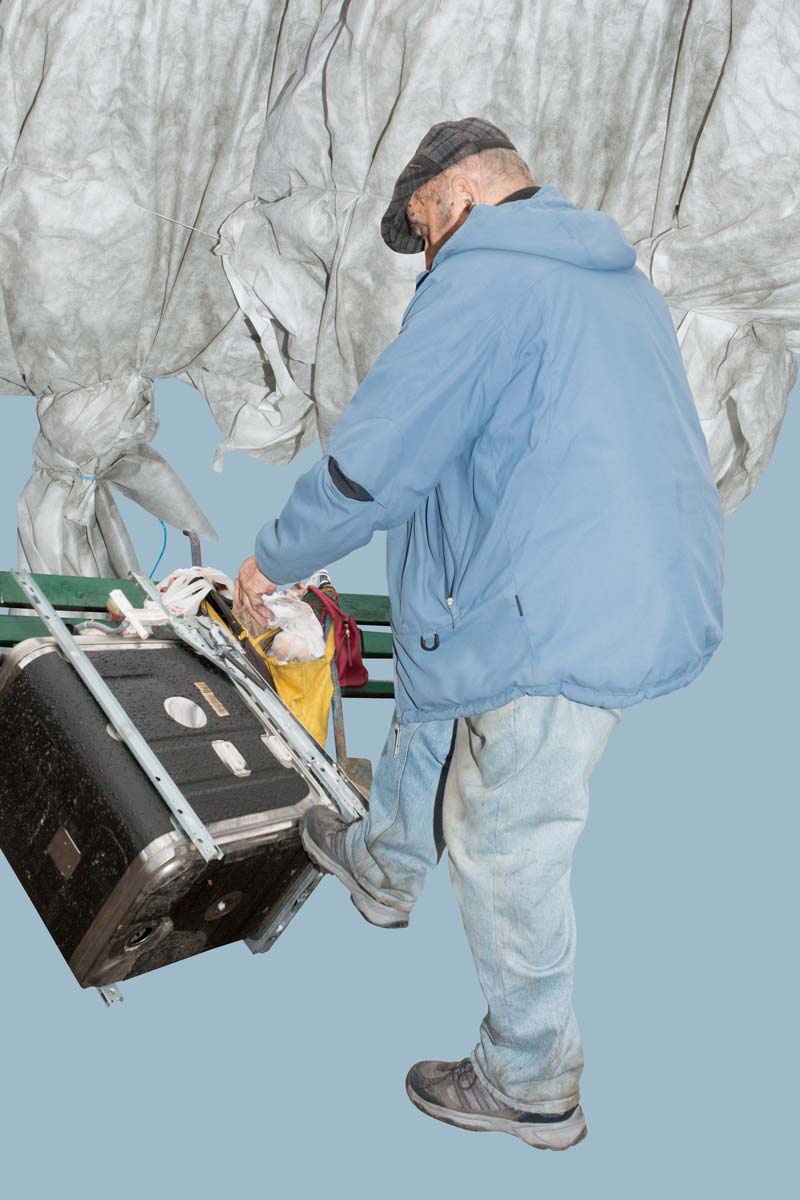 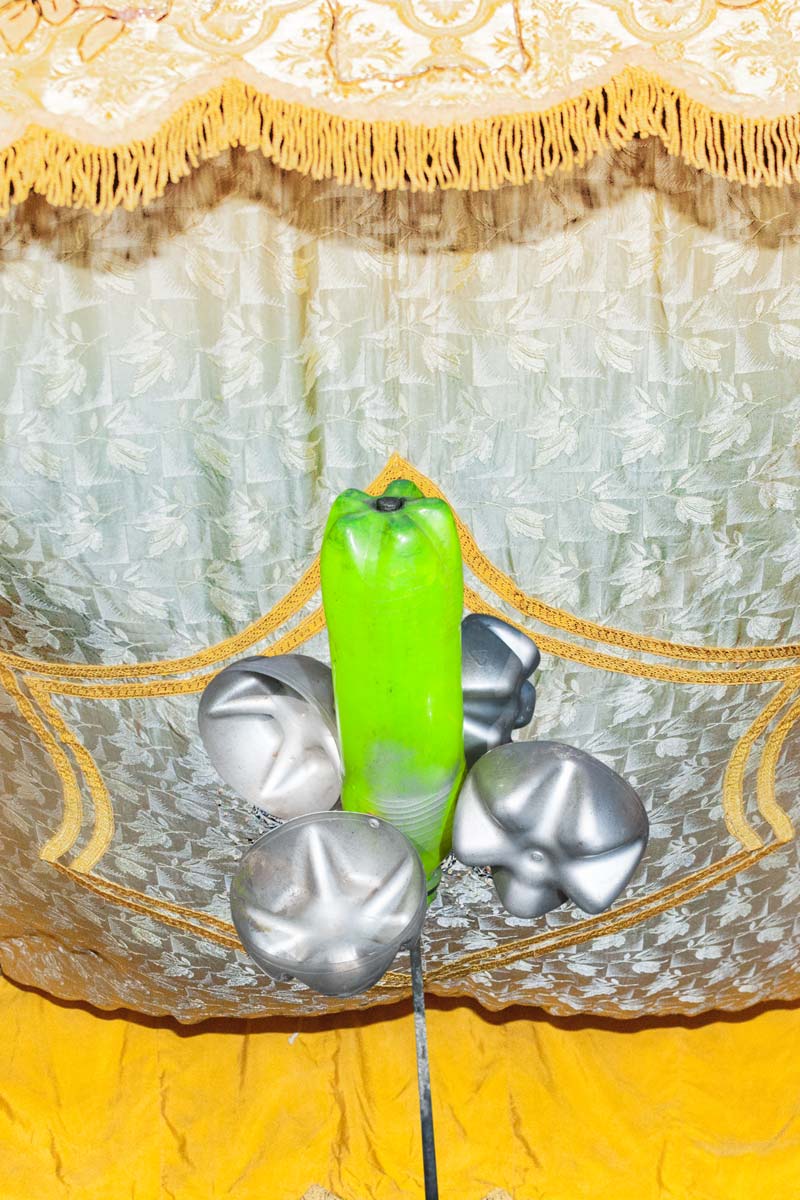 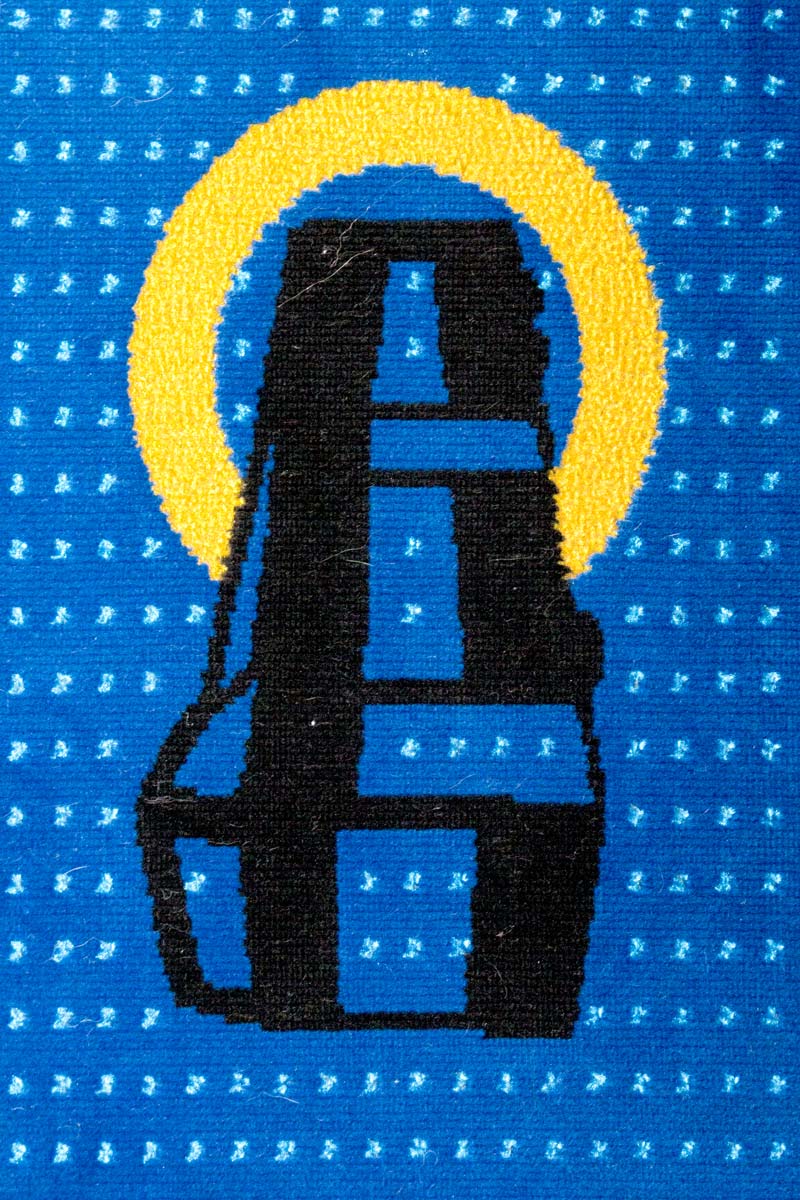 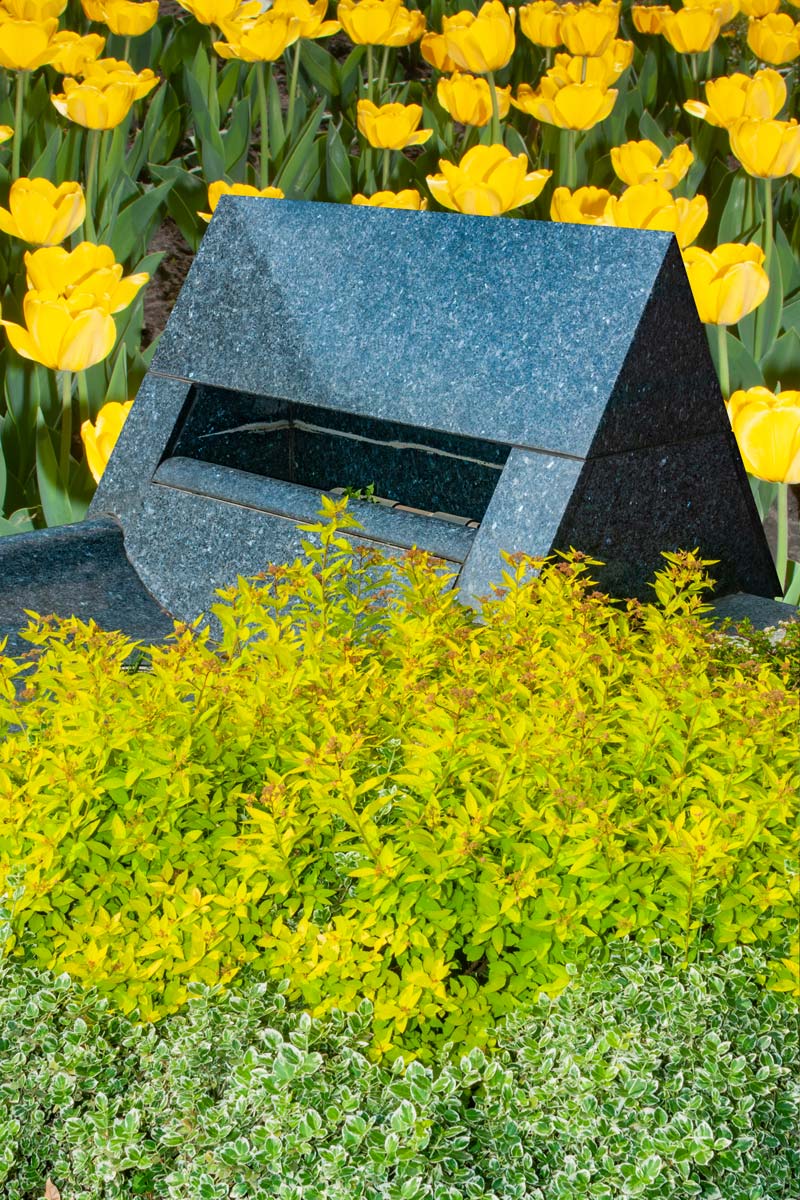 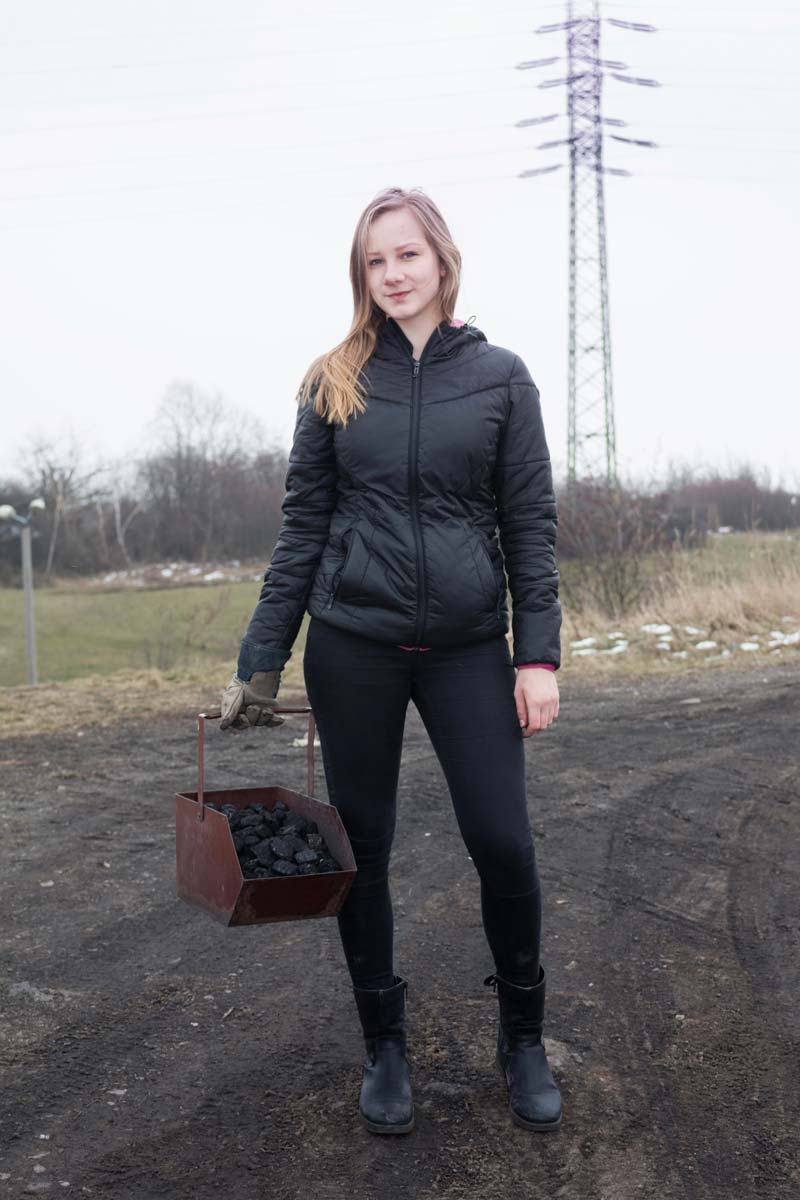 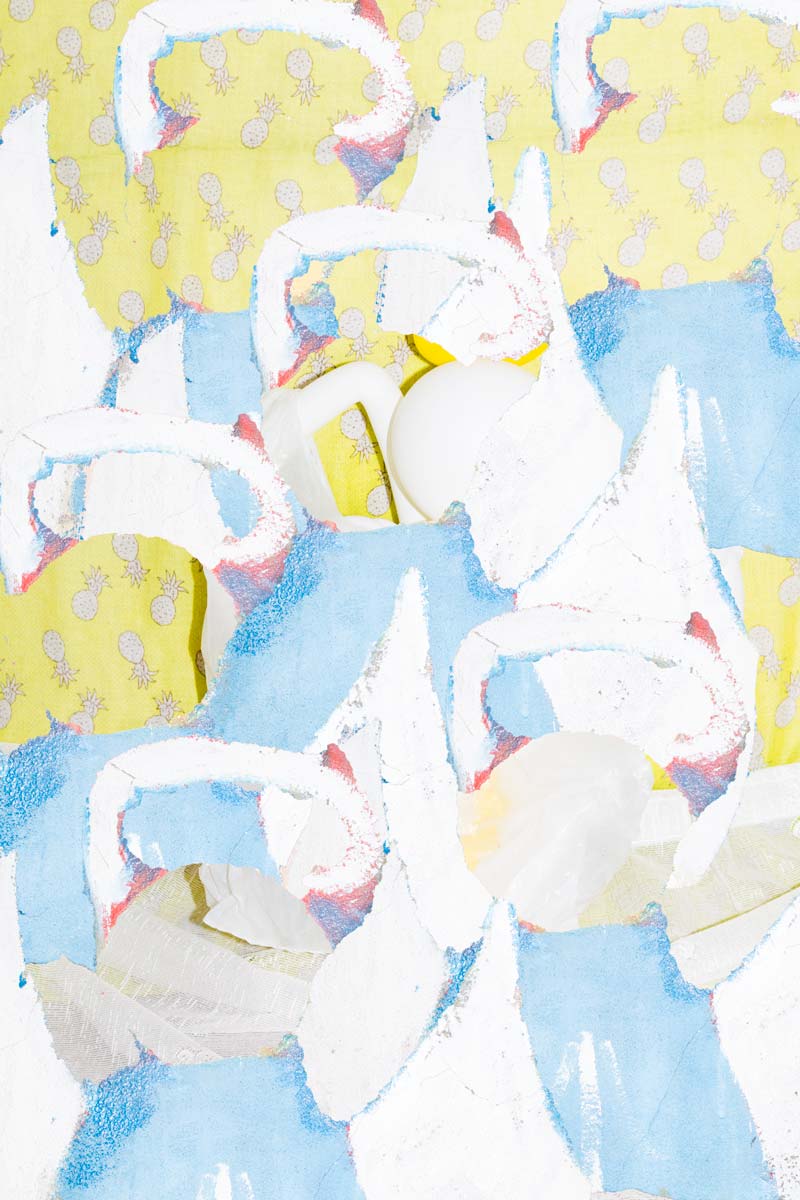 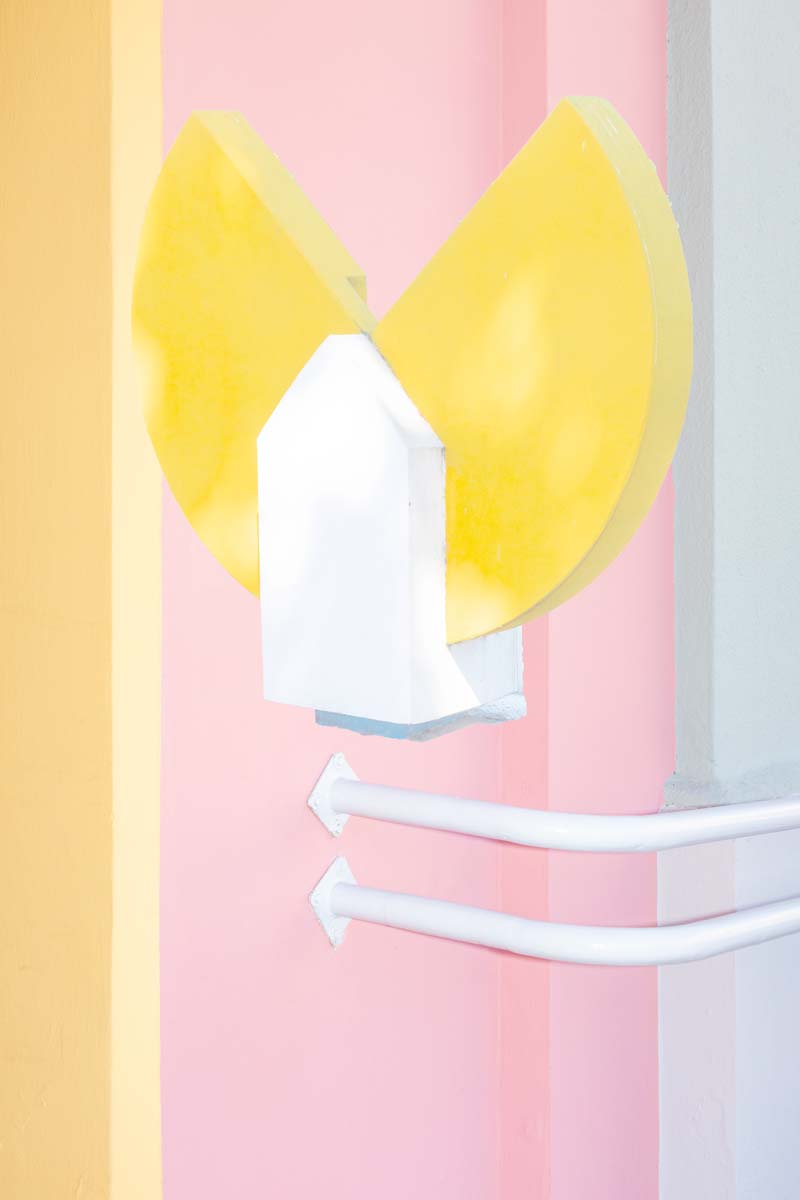 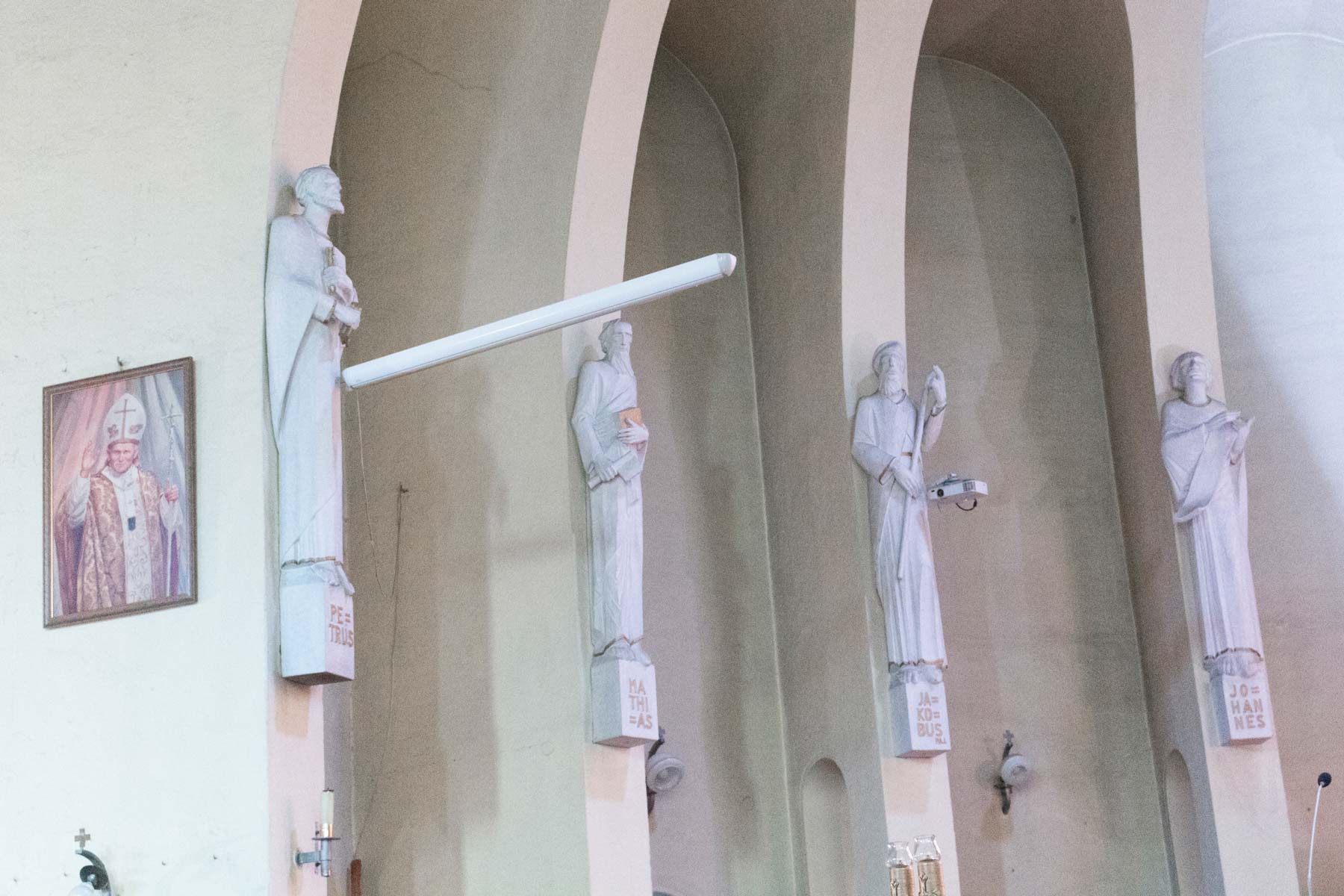 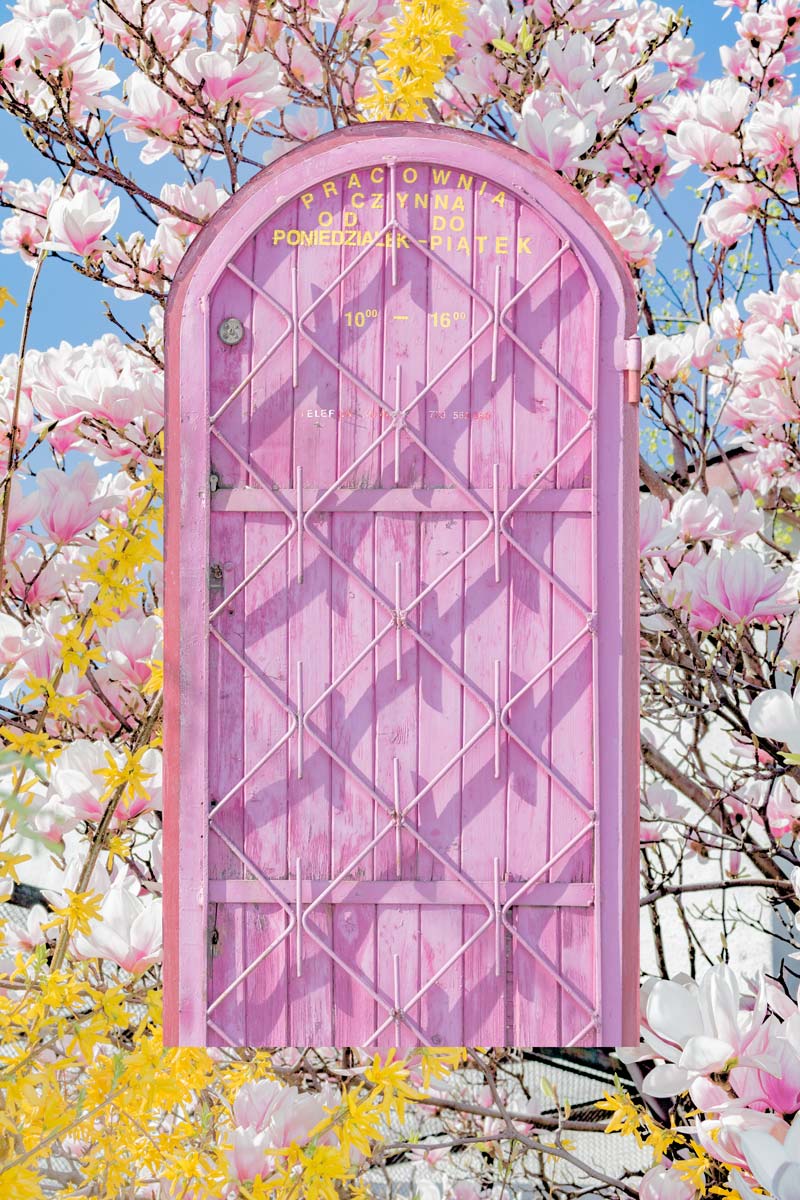 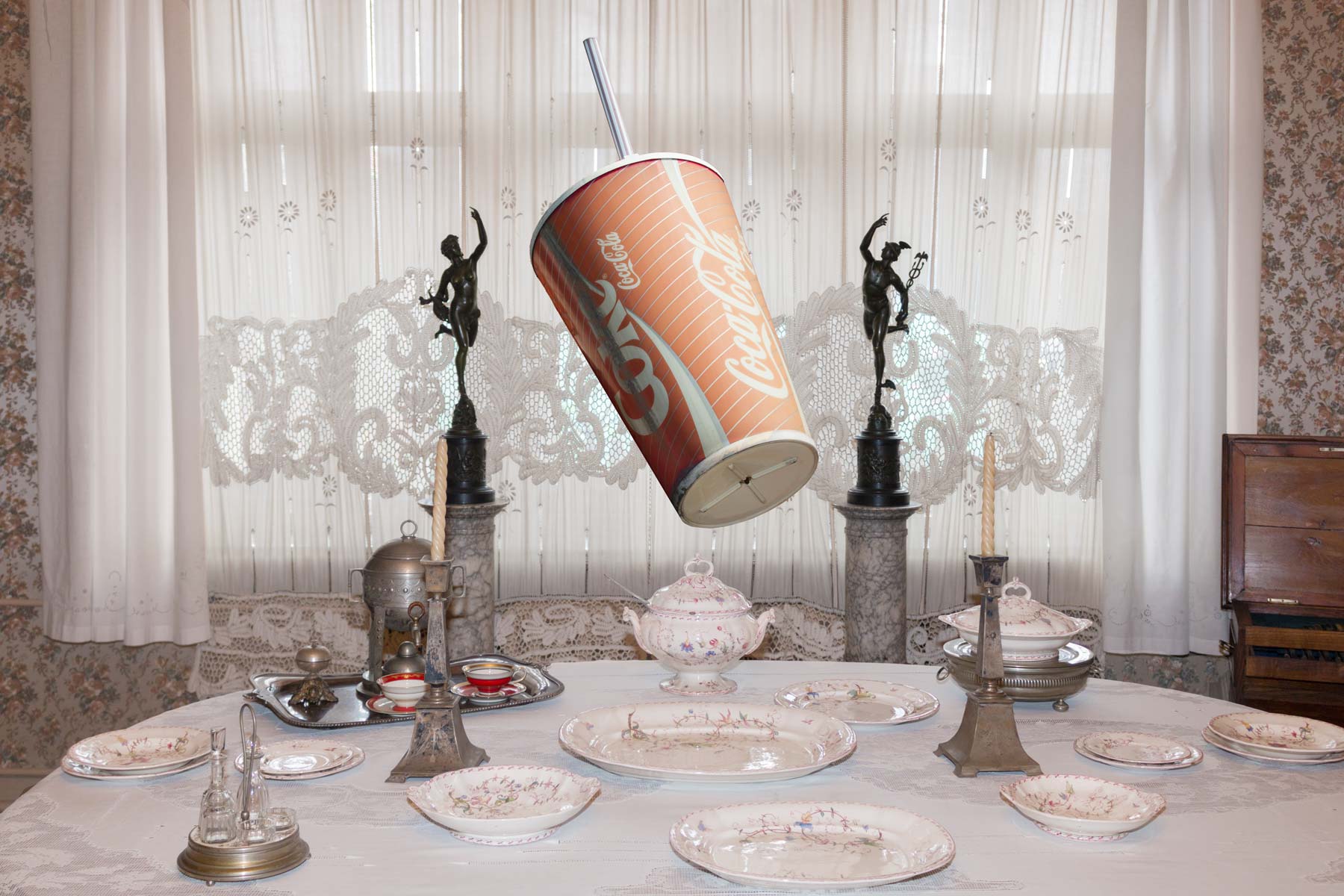 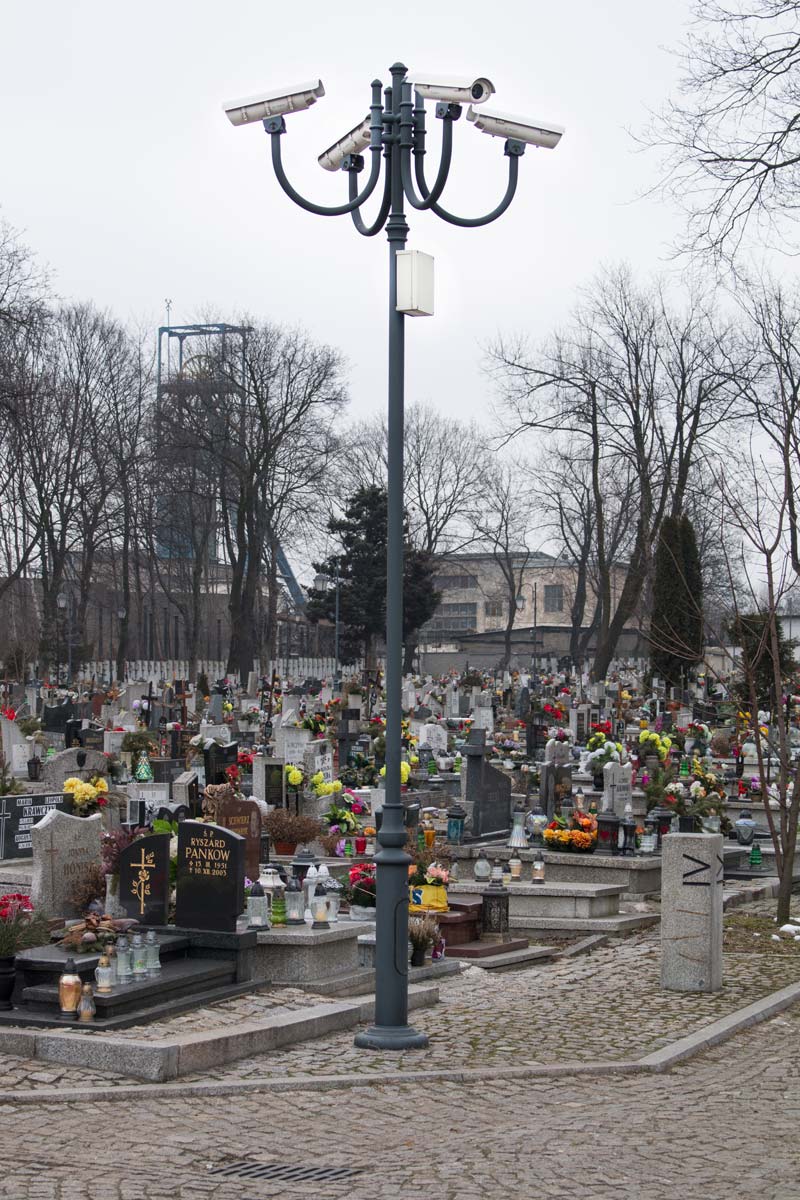 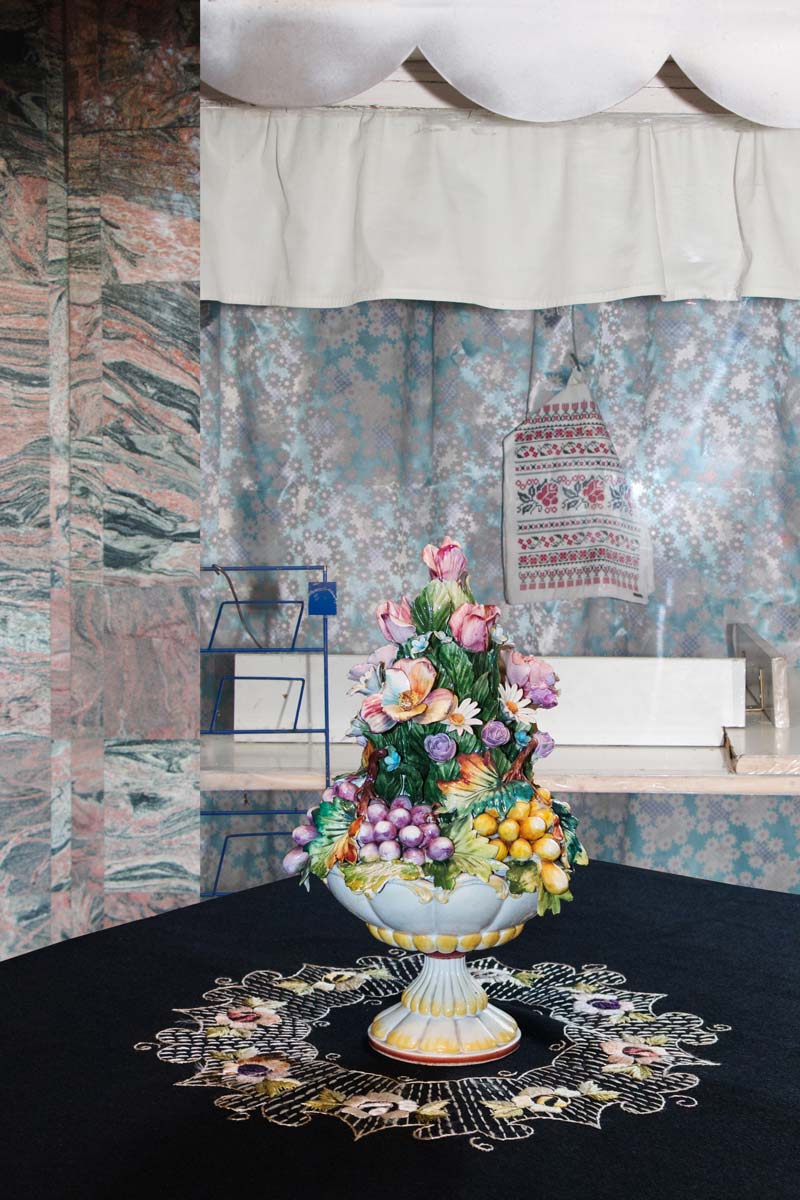 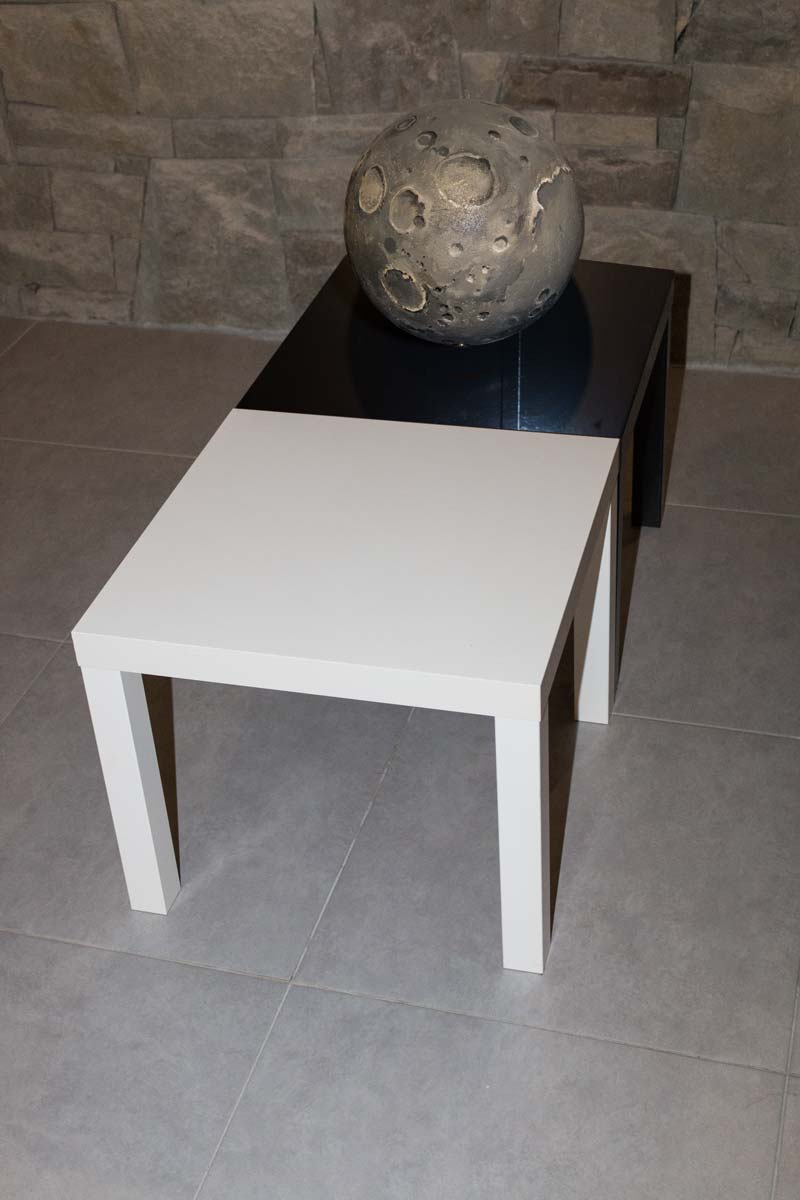 "In 1940s, the workers of one of the mines in Katowice initiated gatherings in the regional House of Culture where they started to do paintings. It marked a shift in their mystical and spiritual practices which had little in common with plastic art. Later, they were known as the so-called ‘naïve artists of the Yaniv group’"

"In 1910, Julian Ochorowicz was granted the award by the French society of transcendental photography for his ‘psychic experiments and for the photos of objects levitated by medium’. He lived close to Katowice and belonged to those whose occult practices had an impact on the Yaniv group"

"The suburbs of the present-day Katowice used to be situated on the border crossings of three empires, namely the Kingdom of Prussia, the Austro-Hungarian and the Russian empires, competing for the mines and factories of the industrial Silesia. Even today, every place here captures a label when narrated, i.e. this is German, Russian, Polish, Silesian"

"In contrast to the rest of Poland, Silesians love doves and do not consider them as flying rats. Harsh characters of the miners still let them save the birds. Silesian doves are much nicer and colorful than the ordinary Polish"

Project is made in collaboration with Viacheslav Polaikov 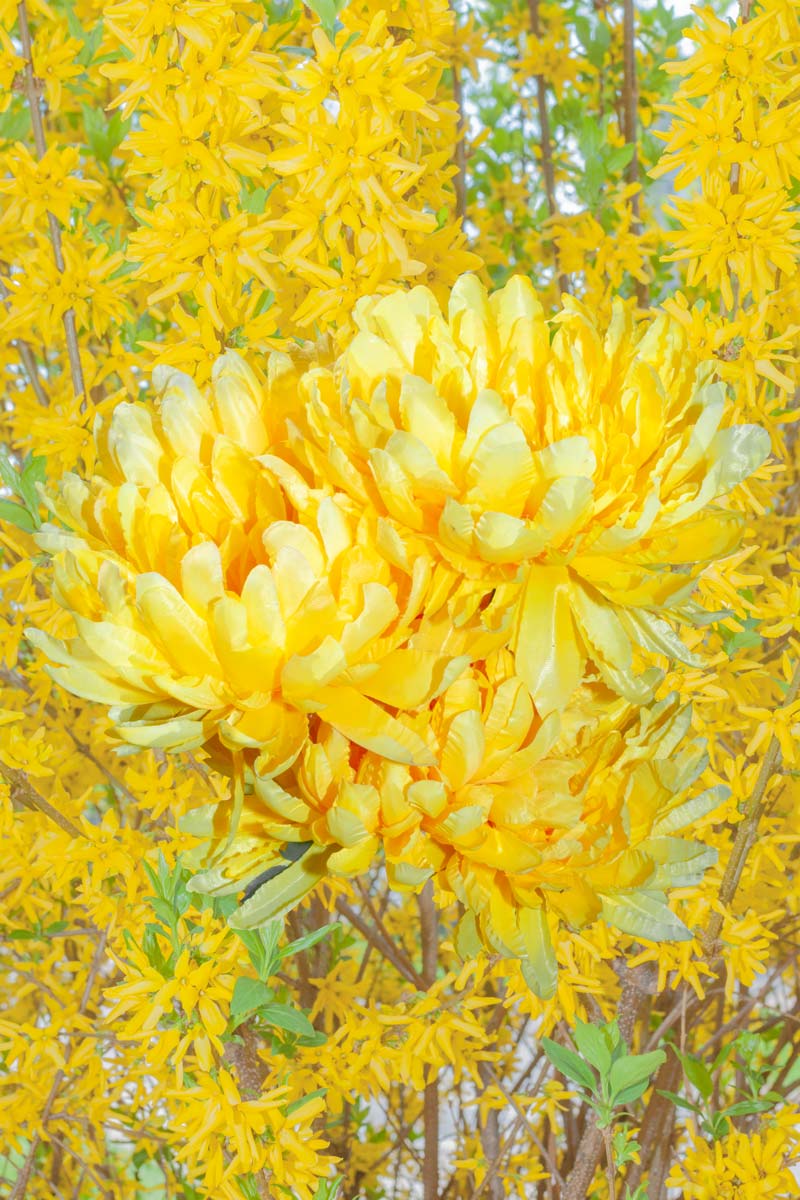 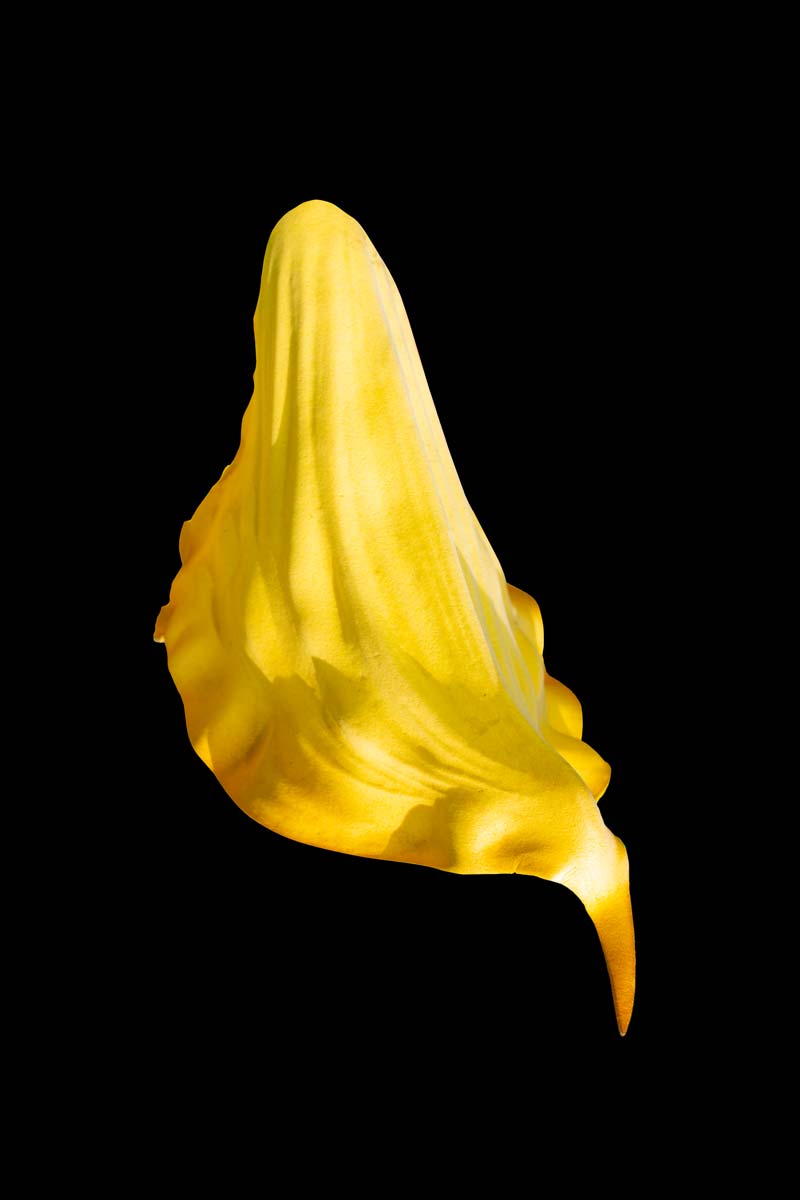 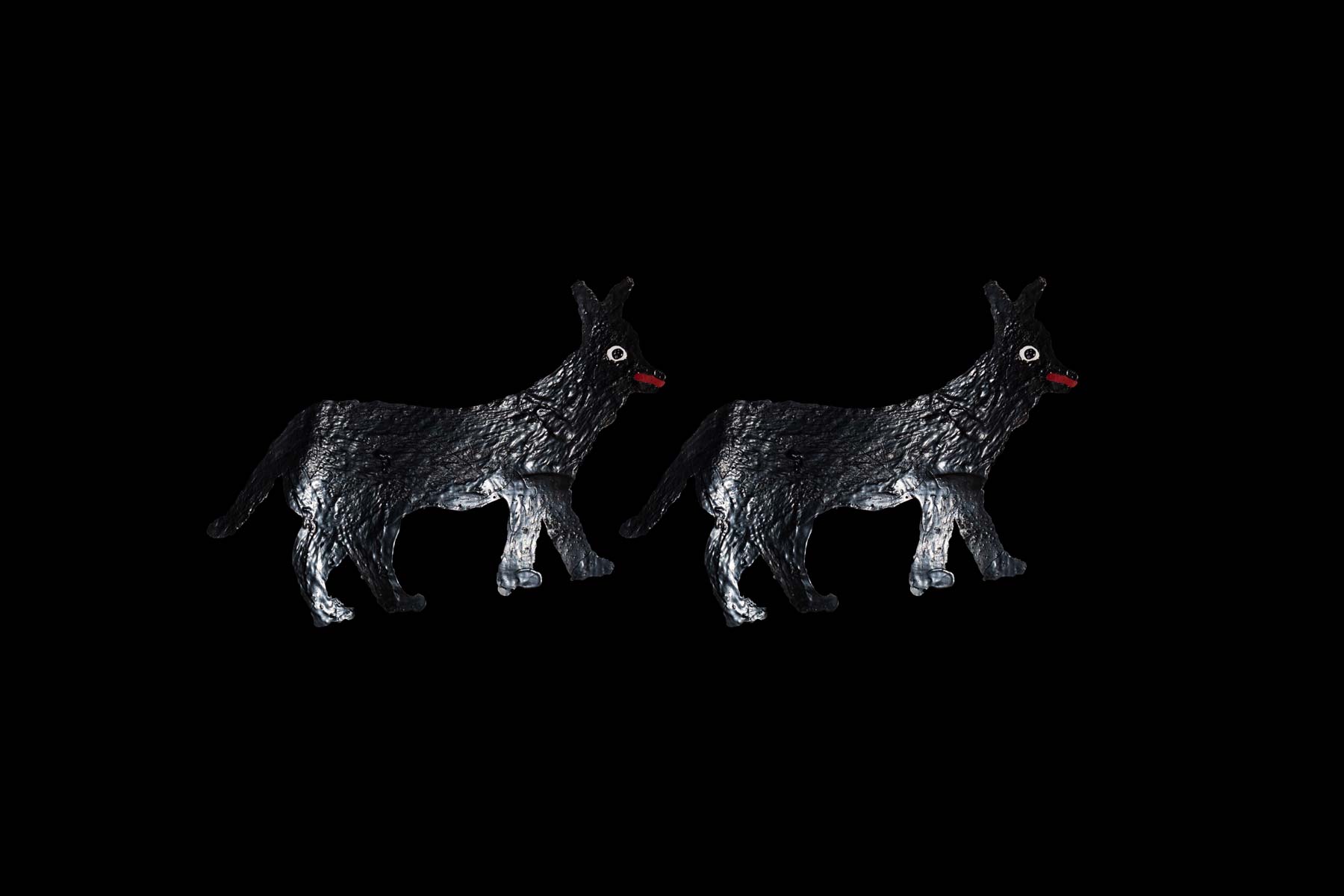